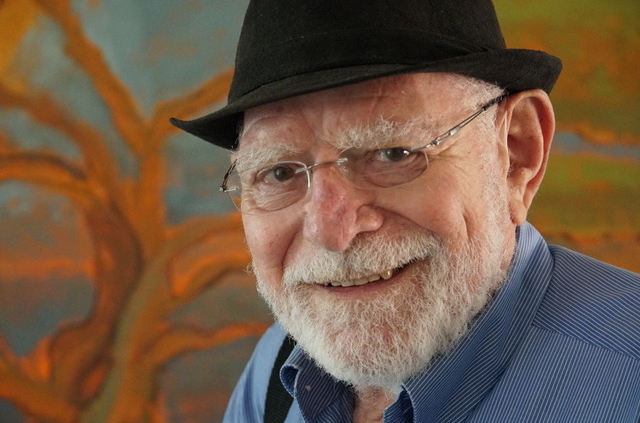 The most significant concepts, movements and events in modern Jewish history arose from the radical idea that Jews are not basically a faith community but, variously, a nation, a national minority or an ethnic group. Radical paths to the fulfillment of that idea still resonate to this day. We’ll trace those paths and, perhaps, stumble across ourselves.

This session will focus on the historical contributions of radical Jewish women leading the Immigrant Revolt of the 1880s-1920s.

As we mark International Women’s Day, we recall that sweatshops, tenement houses and streets saw struggles against economic oppression, often by Jewish owners exploiting their own. We will meet some heroes of these struggles and explore the heritage with which they endowed us.

This virtual discussion series is led by Hershl Hartman, Sholem’s Education Director, and co-sponsored by the Workers Circle.

After registering, you will receive a confirmation email containing information about joining the meeting.